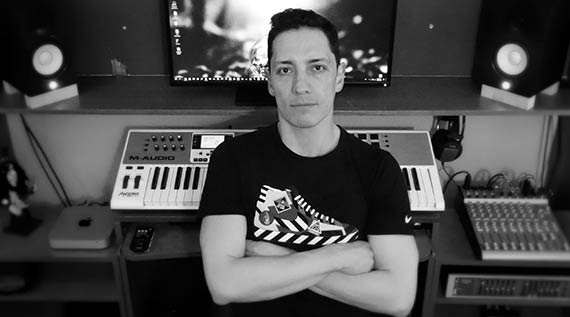 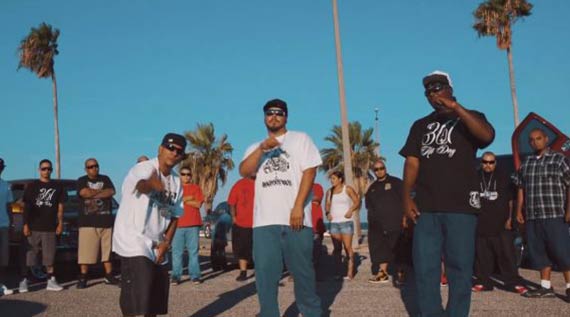 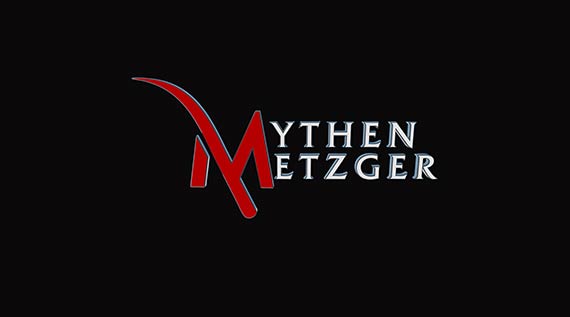 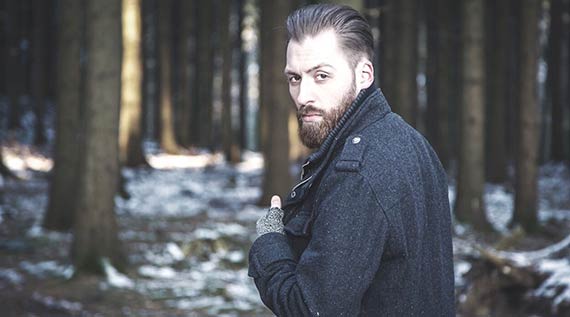 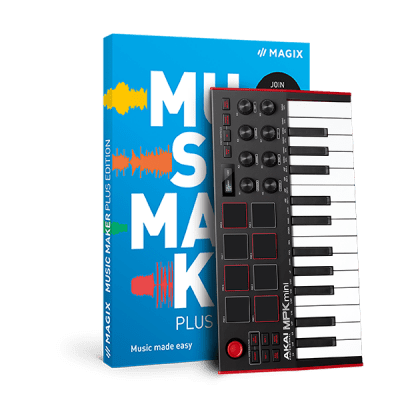 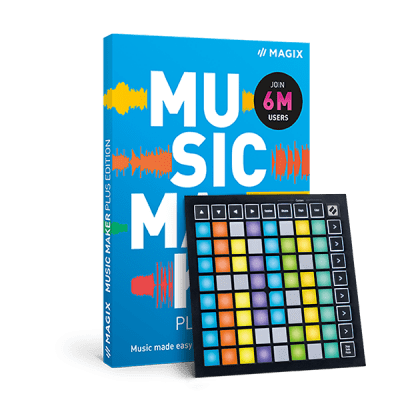 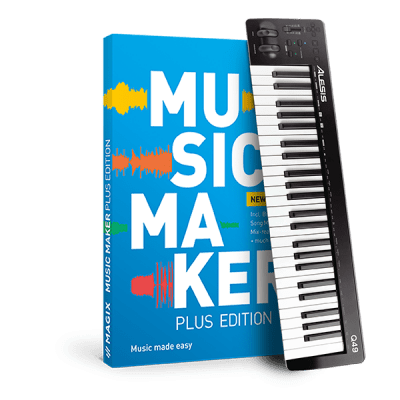 Back to Continue to
Version comparison
Tutorials