A good remix means doing everything differently and creatively without losing the connection to the original. Remixing songs by other artists has become an art form in its own right, among DJs and producers in particular, and this is no less important than producing your own tracks. Artists pay respect to other artists by remixing their songs. This results in imaginative variations on an existing song and, in some cases, completely new tracks that have only a few moments in common with the original.

Digitalization has created almost unlimited possibilities for remixing. Song parts, samples, and tracks can be conveniently cut, copied, and replaced using a computer. The DAW (Digital Audio Workstation) allows the parts to be moved around, rearranged, combined, and creatively augmented as desired with your own ideas, such as new beats or new musical patterns.

Once you have understood the basic functionality, it becomes completely intuitive to work with, and the computer becomes a musical instrument. Technology for mixing music is simple and affordable. All that is necessary is a commercially available PC, and some suitable music software such as MUSIC MAKER. Simply install and run the program – now, you're ready to mix your music!

How do I make a remix?

You'll need a published song as the basis for your remix. Of course, you won't use the entire song in the remix, but only certain parts – so-called "samples". It is important that your remix is recognizable. In order to make your remix recognizable, you should sample especially characteristic elements, such as the supporting bassline, a catchy melody line in the chorus, or a loopable melody. Sound attributes are important, too. Often the samples are chosen to be different in sound from the other elements in the remix. For example, you can hear the crackle and hiss of the original record, while the new beat sounds fresh and shines with digital perfection. The necessary vinyl samples could have been processed with cleaning features so that they don't differ from the new sounds in terms of sound. But that isn't the intention. You should hear the crackling and popping and recognize that these are old vinyl samples. There are many ways to get hold of adequate samples: 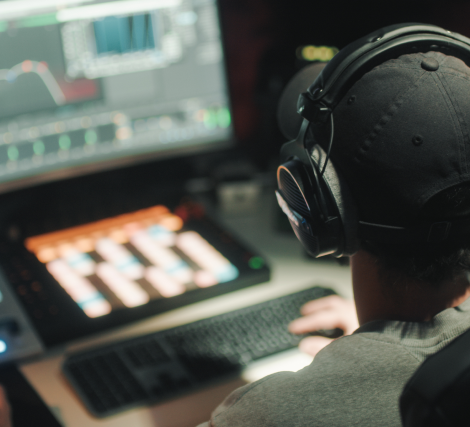 If you want to edit your samples manually, you need proper music software with advanced editing features, multiple tracks for mixing, audio effects, and a virtual mixer. We recommend MUSIC MAKER, a comprehensive software system that is completely free in its most basic version, but which can be expanded with additional features as needed.

With Music Maker, this is easy

The most important question is what is the best to cut out, i.e. which passages are most suitable as samples. Most song passages can't be considered for sampling, because they are already packed full of musical elements. However, you can still use instrumental parts or vocal breaks from them. The fewer voices or instruments you hear in one part, the more suitable the part is for using as a sample. A famous example is "Tom's Diner" by Suzanne Vega – the original is a purely a cappella piece, which became a huge hit when it was remixed with a beat. 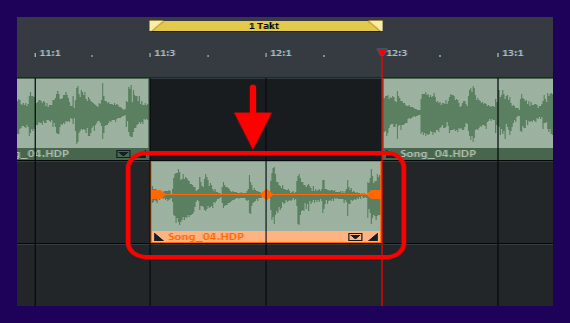 MUSIC MAKER includes with a wizard ("Loop Finder") that automatically creates perfect loops from samples. This analyzes the rhythmic content in the song and splits the audio file into short loop areas that can be used separately and drawn up as loops. This greatly simplifies remixing, but only works with material that has a continuous drum beat.

Separating vocals from the instrumentation:

Sections where either only vocals or instruments are heard are the best. Then, you don't have to separate the two. Sometimes there are no such passages, in which case you can use audio effects and filter out certain frequencies. You might find a spot where there's a high-pitched voice over a rumbling bass carpet, for example. This is where you could use a high-pass filter. If in doubt, just use an equalizer and cut all the low frequencies until the bass can no longer be heard. What remains is a vocal sample that you can now overlay on a new bass track.

Sync up the samples:

The question of how to make a sample fit the new musical context often arises. For example, remixes for another genre may require a faster tempo – techno or drum & bass often are faster than an old jazz recording from which a sample originates. In this case, you need to speed up the playback speed of the sample. Or you want to embed a cheerful pop sample into a new, gloomy soundscape. Then, you can pitch the sample down until the two work well together. For this you need effects like time stretching, pitch shifting or the pro Vocal Tune editor, which can be purchased in the MUSIC MAKER Store for a modest fee (search for the "MUSIC MAKER PLUS audio effects" module in the Store). 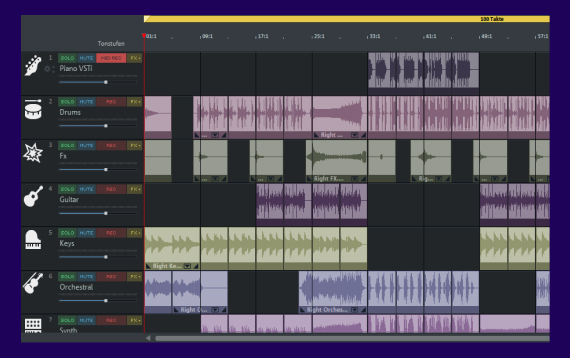 Once your samples have been prepared, you can start remixing:

These three terms are fluid, nevertheless it is possible to draw a few boundaries:

What constitutes a remix should be reasonably clear by now: A remix is the creative reworking of elements from an existing song. It doesn't matter how many elements have been used. It is sufficient to use a single sample from the original work with a high degree of recognition. A techno beat with new melodies and a small sample from the chorus, for example, is enough to identify the piece as a remix of the pop song. In some cases, the original is only slightly changed, e.g. an extended ("extended version") or using a new rhythm (like a "disco version" or "dance version").

A cover is a completely new recording of a song. This means that no original samples are used, but everything – both instruments and vocals – is rerecorded. A cover can be different from the original song, e.g. a different genre, different rhythm, faster tempo, or completely different interpretation of the vocals, but all the key elements of the original song are more or less included in the cover and remain recognizable. So ultimately, a cover is "the same song, just remade".

A mash-up is an mixture consisting of several songs. The vocal track of one song is usually mixed together with the instrumental tracks of another song. This requires a keen sense of what will fit well together. In a mash-up, long samples that take entire verses and choruses from their originals are usually combined.

Is remixing songs legal? What content can be used? 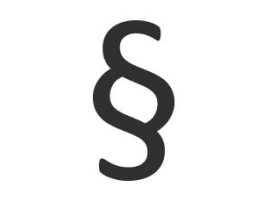 Unlike cover versions, remixes require approval. If you use original parts of another song to mix new music, you are required to obtain permission from the creators and rights holders – this is usually managed by the music publisher. Even if you don't make money with your remix, and post it online for free, you would be guilty of unauthorized distribution and reproduction of the remixed work (or parts thereof).

That's it in theory, anyway. In practice, though, people remix music like crazy. No publisher has the means to legally prosecute each and every basement project, mash-up artist on YouTube or copyright infringement. Established names such as Bushido or Moses Pelham have had legal issues, but it would hardly be worth taking legal action against amateur artists. With unauthorized remix material, there's always a certain amount of risk, but many remix producers just shrug their shoulders and get on with it.

What makes a good remix?

To make a good remix of your own, keep the following in mind: