You started with MAGIX Movie Studio and switched recently to Video Pro X. Can you tell us about what attracted you to Movie Studio? Were there any particular features or functions, which you regularly used?

There are many features that I like. I was attracted to Movie Studio, because through some research in the past I found out that this was the best software for my needs when working on PC, and I use PC much more than Mac for video editing. I use a lot frame by frame editing, which could be time consuming, but for me this is one of the main feature when I checked out the new software – especially how close the software comes to have frame by frame editing option. I’ve tried several other programs over the years, but clearly MAGIX is my favourite for it. 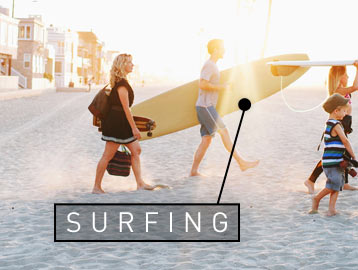 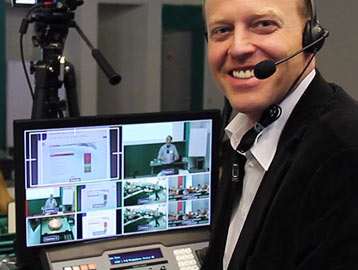 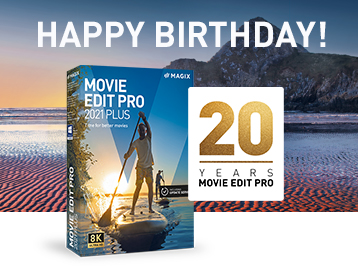