A musical style is distinct and can be described as contemporary or timeless.

A musical style can develop over decades and have a lasting impact. But there are also different styles of music that are considered modern and quickly disappear. The individual musical genres differ in many subtle details. These include rhythm and bpm (beats per minute), but also the choice of language or the types of instruments can define a musical style.

Music is an art that has continually evolved over the centuries. In ancient times, music was already performed with simple means. In the Middle Ages, folk songs and Biblical songs were written and accompanied by instruments. Fans of classical music derive great pleasure from their music.

This style of music developed starting in the 17th century and flourished between the 18th and 20th centuries. Opera houses and concert halls remain filled to the present day. Classical works are performed time and time again. Although there are also modern classical works, they do not enjoy the same prominence as the old classics.

Development after the 20th century

At the end of the 19th century, the expansion of an electrical grid began and with it the invention of electrical devices. This completely transformed the world of music. Record players, tape recorders and later radio provided new ways of enjoying music. This was the beginning of popular music genre.

At first, melodious songs were accompanied by a piano or a guitar. Rock 'n' Roll gained popularity based on works by artists like Bill Haley and Elvis Presley in the 1950s. Over the next two decades, the artists would be accompanied by guitars and drums.

The 1980s are regarded as the beginnings of pop music. Bands like Depeche Mode were among the first to work with synthesizers. The 1990s were characterized by computer-generated electronic sounds. Since the turn of the millennium the different styles of music coexist.

Different styles beyond the mainstream music

The expression mainstream music stands for music that is heard by a wide audience and that is very popular. This music can be found in the charts.

Beyond these music styles there are a lot of other styles of music that have many fans. These include jazz, rap, country, folk music and Schlager. Often the artists are able to place individual songs from these genres in the charts. Albums and tours by these artists are often very successful. Many of them have fans worldwide who travel to concerts and buy recordings.

Modern styles of music of the present day

Nowadays, many different musical styles exist simultaneously. These include pop, rock, Schlager and other styles of music where different genres are mixed. Combinations of pop or rock and classical music have become particularly popular. Traditional music has been absorbed into pop music and now reaches a larger fan base. 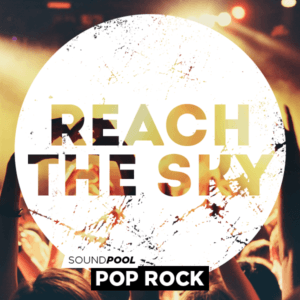 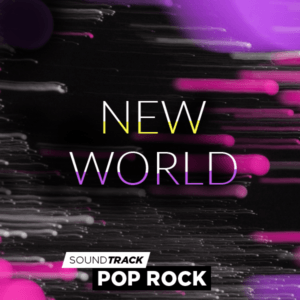 Rock and pop are considered to be the main musical genres of our time. There are a multitude of trends, which have their own specific genres. Rock music has been evolving since the 1950s. It is characterized by both slow and fast beats, which can alternate within a song. Rock music is known for its guitars. Electric guitars, straightforward acoustic guitars and bass guitars can be used together or individually. The drums accompany these rhythms. Occasionally other instruments are used to further complement the rhythm

Pop is regarded as a further advancement of rock music. The music is softer and the guitar takes a back seat to keyboards or synthesizers. Sometimes pop music is performed completely without a backing band. This is unusual in rock music. 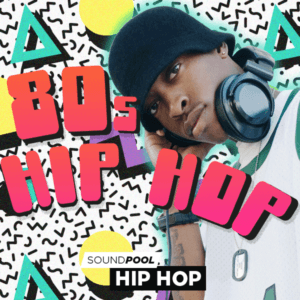 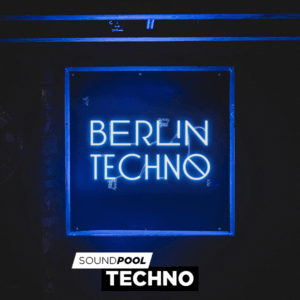 When we look at the history of music, we notice that never before have so many styles of music existed simultaneously. In more recent years rap has established itself in the charts. This is true for both German and American rap. Rap music is known for its spoken vocals, which are performed with a fast beat. The faster the bpm, the more impressive the music is. Rap music has expressive, often provocative lyrics that sometimes have a controversial meaning.

Techno is distinguished by very fast beats that can sometimes no longer be danced to. Vocals take on a less important role. In many tracks the vocals are completely omitted or only a chorus is added. Techno lives on electronic beats and rhythms, which are recorded on the computer. The DJ performs the music and customizes it at the turntables or mixer.

Classical and alternative styles of music

Classical music comes from a time before electricity was available. Thus it is characterized by the fact that all instruments are played by hand and not amplified. For large performances, there are only microphones to transmit the sound of the instruments and singing to the loudspeakers in the concert hall or in a church. Each part of a piece is played by a member of the orchestra. Live performance is the main focus. Major performances can be heard repeatedly as recordings on records, CDs or as streams.

Classical music consists of many parts, which are played by individual instruments. In many works there are also vocal parts. There is sheet music for the pitches of the individual parts and for a choir. What makes this music so special is the unity of the vocalists and musicians, which embodies the spirit of the time in which this music was created. 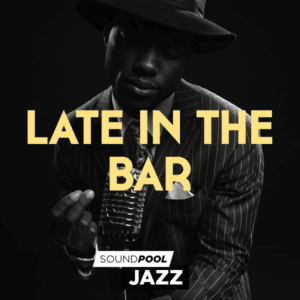 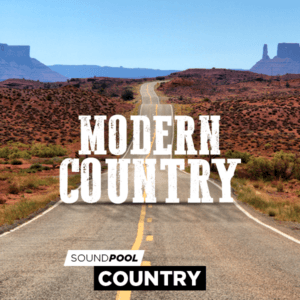 Among the most popular alternative music styles are jazz and country. Both music styles originated in the USA. Jazz is characterized by wind instruments. The music is full of emotion, the lyrics are very expressive.

Country is the music of the freedom-loving man. The genre is associated with the Wild West and life in the great outdoors. It is common to dance to the music.

The history of German Schlager began after the war in West Germany. The music boomed in the 1970s and 1980s. The genre became well-established through the program Hit Parade, which aired once a month and featured Dieter Thomas Heck on ZDF.

The lyrics to the music were catchy and exclusively sung in German. They told stories that many people could identify with. Usually it was about love, separation and life's fortunes. But there was also party music with amusing lyrics that established itself within this music genre.

The movement of the Neue Deutsche Welle in the 1980s was regarded as an extension that enjoyed great popularity. The lyrics were silly and the artists shrill. The music personified the lifestyle of the 1980s. With the beginning of the next decade, the genre lost popularity. Only a few artists were able to establish themselves in the industry with serious music. One of these artists is Nena, who started her career during the Neue Deutsche Welle era and has since inspired generations with her music.

Pop Schlager as a contemporary trend

After Schlager lost its importance in the 1990s and dropped in popularity behind other styles of music, it experienced a new wave of enthusiasm after the millennium reaching a new high point in the music of Helene Fischer and Andrea Berg. Today Schlager is regarded as music for dancing and parties. However, there are also ballads that tell stories and address serious topics about life.