Essentials of Film Editing Techniques
for Compelling Videos in 2019

From video marketing to creating course content to short movies, time lapses and independent documentaries, video is finding a whole new set of niches and mass appeal. And, thanks to the internet and platforms like YouTube, Vimeo and JumpCut, it's becoming easier than ever to learn how to tell a story using traditional film making techniques. In other words, you don't need an extensive range of courses or degrees to get started with basic film making techniques. All you need is an understanding of the classic, everlasting fundamentals of film techniques and the right software to navigate your way around storytelling.

The flexibility of NLE or non-linear editing systems like Movie Edit Pro also means that you can try several artistic tacks and edits without ever destroying or changing the original source footage. Additionally, NLE software usually has the ability to be an "all-in-one" suite, offering features like lighting, special effects and sound editing in one platform and allowing film making techniques to shine through. Using the innovations of NLE, amateur filmmakers have the chance to test their film editing techniques on digital files, creating multiple scenarios and cutting back when they feel they need to take a more creative angle.

Let's take a look at the most essential film making techniques that should guide your exploration of NLE software when video editing. 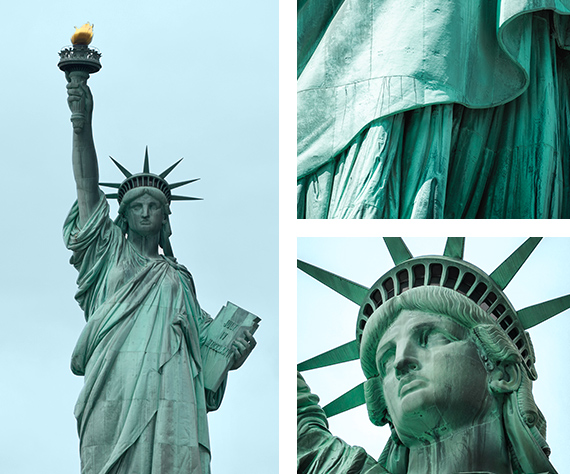 1) Use multiple camera angles to gloss over mistakes

One of the most basic of film techniques is camera views and angles. There are so many reasons to have multiple camera angles: breaking up the action, retaining the viewer's interest, bringing variety to the storytelling and pace.

But perhaps the best part is that, if you plan to shoot from multiple cameras, you have footage from multiple angles. This means that you can use these camera angles to cut quickly between different footage and skip any major "uhms", "ahhs", mistakes, and gaffes. It's also one of those film making techniques that makes your footage seem instantly more professional and well-planned. 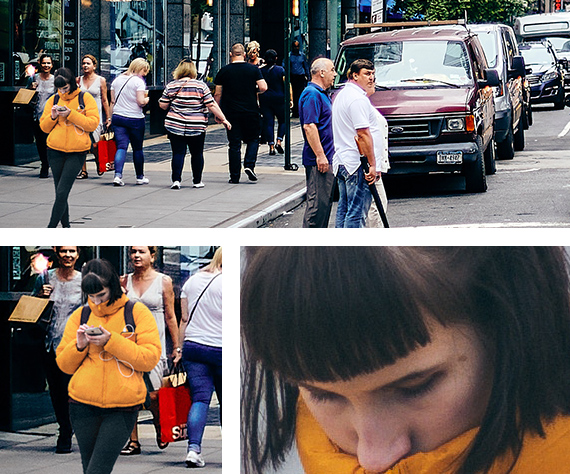 Planning your shots based on your story, subject and meaning you want to convey is a part of basic film techniques. A variation between shots will help you create a sense of space for the audience or viewer.

As far as film editing techniques go, this is a great strategy to engage the audience from passive viewer to active. Cutting on action helps stitch together two shots in a seamless way. The result is an almost imperceptible shift where the viewer's imagination fills in the gap between the two shots.

The first shot is the beginning of the motion while the next shot ostensibly "closes" it. But the middle - the actual happening of the gesture or action - is quietly masked. You can also choose to create a cut on a word that's particularly difficult to pronounce or a dialogue that hasn't been delivered quite right.

4) Use montages to create a passage of time

Montages are one of the classic film making techniques designed to show the passing of time. Using a rapid series of snapshots, the storyteller signifies that a long time has elapsed and that the character has undergone a transformation.

The "montage" is one of those film techniques that are perfect for indicating progress in a linear fashion. It's not just a series of related shots -- there is a movement through time and conclusion that the viewer reaches because the editor or filmmaker will cut these shots together. 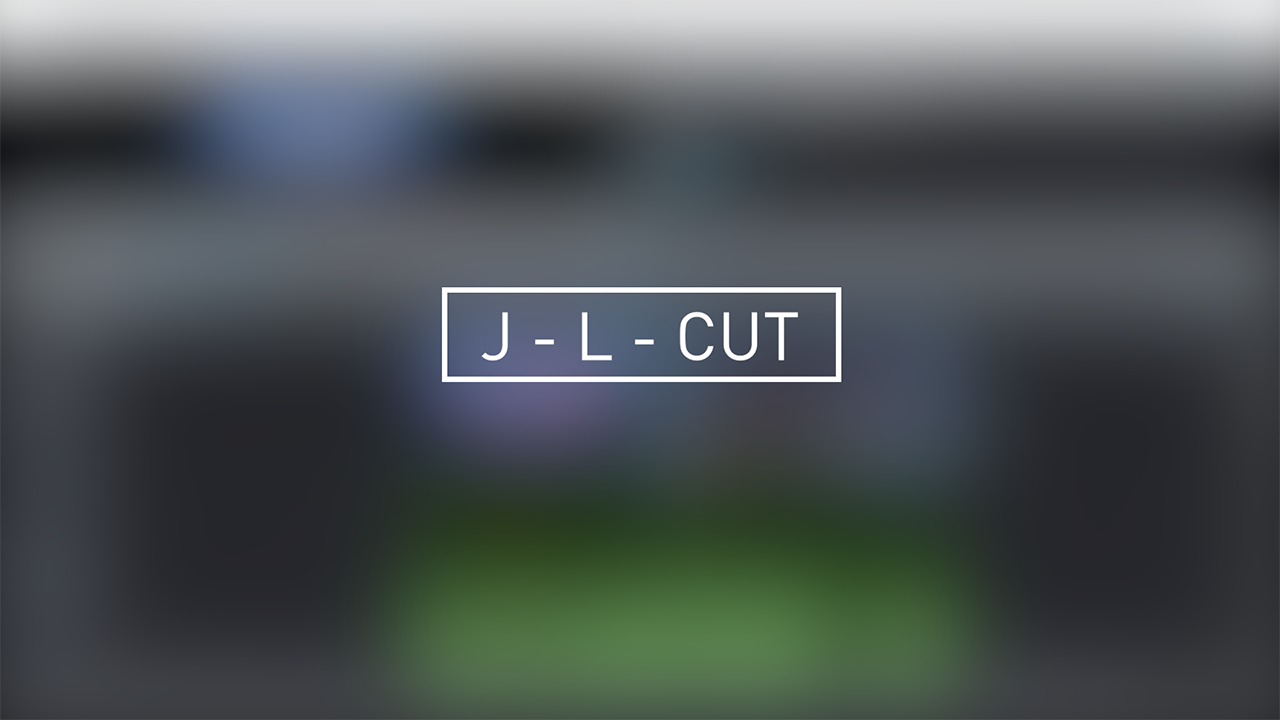 These are two enhanced and innovative film editing techniques whose effects are subtle but powerful. Editors and filmmakers favor the L cut and J cut because they make storytelling very personal and compelling. Using either of these two film techniques, the editor can cut together shots and play with narration and voiceovers in the NLE software.

The L cut is called this because of how the visual clips and audio looks when placed in the NLE software. In the L cut, the editor will use audio from one clip which will continue on when the second, related clip begins. The J cut is the opposite of the L cut and features audio from clip B while clip A is still playing.

Depending on how it's used -- for example, to reveal the inner feelings of a character - L and J cuts create a sense of intimacy and intrigue. 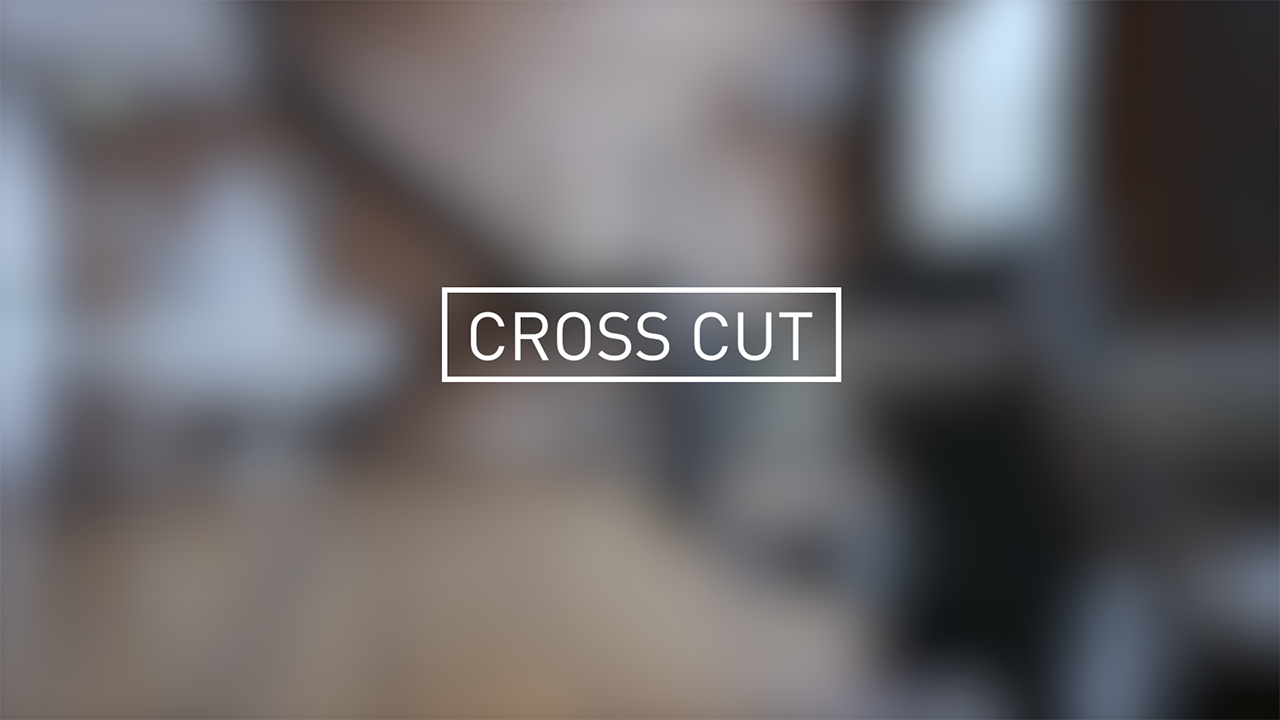 6) Tie the threads together using the cross cut

The cross cut is a superb film editing technique that requires expert skill and understanding of the parallels between scenes. It's used to show action sequences happening at the same time. And even if the two events are not occurring simultaneously, the cross cut is also one of those film techniques that encourages the viewer to see the continuity or similarity (or even the contrast) between two events.

When sequences happen in parallel, the filmmaker can also move storytelling along at a more brisk pace, rather than having to stop and go back. But it can get complex for both your viewer and your editor if using these film editing techniques without truly understanding the common thread between all parallel events. Sometimes, editing using NLE software actually helps this process as film making techniques can be viewed all at once, up front, through the graphical user interface. 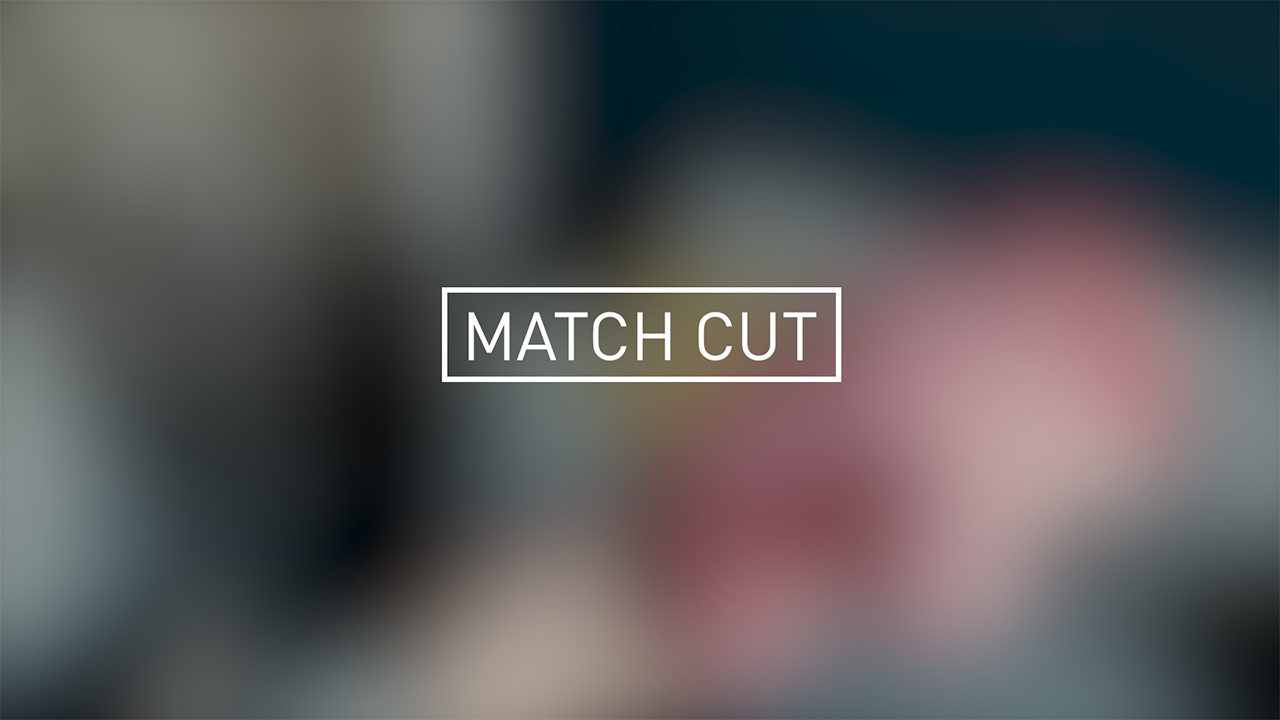 A "match cut" connects the plot of two shots visually. You can see that in the video. We see two scenes that seem to have nothing to do with each other. For example, someone gets into the elevator, the doors close. In the next scene doors of a train open to match.

NLE software in particular helps make the transition between the two seamless and crisp. This is one of those essential film editing techniques that every editor will have in their arsenal.

The beauty of NLE is that it allows even the amateur editor to keep varying perspectives and points of view in check in a visual manner. There is more organization of clips and a greater sense of order when editing, using these film making techniques.

Interviews, in particular, often could do with extensive treatment because they're inherently static. Remember that too much focus on one person, without any variation, can cause the user to lose attention. Film techniques like multiple camera angles can enhance an interview. But, using your NLE software and strategically placed cameras on both the interviewer and interviewee is one of those film techniques that will help create dynamism and movement through something as static as a seated interview. Film editing techniques should incorporate creativity and plan to keep the viewer engaged. Using multiple camera angles, you can cut to the interviewer and questioner so that it's more of a dialogue and conversation than just a camera trained on one person.

You should also plan to have some kind of auto-pan on your camera or place it on a track to create movement on a subject, even while the interview is static. These are film making techniques used both on the shoot and in the editing suite.

Whether you're filming footage of a speaker on a stage or you're doing creative direction on a set, plan to incorporate several different elements of visual and auditory elements. This includes moving between shots, characters, graphics, audio and camera angles. Variety in filmed footage helps provide plenty of fodder, if you will, for creative film editing techniques that both maintain the viewer's interest and move the story forward in a compelling way. Now, remember, that the format of the piece you're trying to cut and edit also matters to the film techniques you'll depend on.

For example, the kinds of film editing techniques you'll use for a documentary, with its plethora of narrative monologues, interviews and possibly even historic footage, will be different from a short film with a character that develops or a event with a speaker, like a TED talk spot.

So while these are the essentials of film techniques used in editing and storytelling, the format you'll follow will largely dictate which you can truly use. Together with your NLE software, however, film editing techniques become much more streamlined and certainly more experimental.

Now go forth and explore!

Tip: Improve the momentum within the film – creative cuts & transitions

Take a look at the most effective video editing techniques, new options for software editing and when and how to use them. Master these creative cuts & transitions, learn when & how to use them and make your videos more exciting with a style of your own.