STEM MAKER: When Separation and Division are good things
– by Craig Anderton

The STEM MAKER powered by zynaptiq, which is included with ACID Pro Next, wants to do the impossible: Take a mixed track and separate the voice, drums, and everything else into three different files. What’s surprising is that the process works as well as it does, and also, that there are ways to make it more effective than it might seem at first.

This is not a plug-in but a program that is integrated tightly within ACID Pro Next. You open the file from which you want to derive the stems, and then STEM MAKER performs its analysis and separating process. There are no user-adjustable controls; everything is governed by the STEM MAKER algorithm.

The analysis process is computationally intensive so it takes a little while, even with a fast computer. After analysis, STEM MAKER places the three separated files in their own tracks, within a folder track, stretched and ready to loop. For a long file, STEM MAKER will ask if you want to beat map it, and then you can go through the beat mapping process. These are examples of the level of integration; STEM MAKER definitely feels like a part of ACID Pro Next (Fig. 1).

Figure 1: STEM MAKER has shown that the file in Track 1 was separated successfully into individual stems.

What you feed STEM MAKER matters. First, avoid using audio with data compression, like MP3 files – STEM MAKER won’t know what to do about the missing pieces that the data compression takes out. The process does work, but it is not optimum. Make sure you use non-data-compressed files, like WAV.

Second, the program material matters as well. Complex material with instruments overlapping in the same frequency range (especially if they have effects like reverb) present the greatest challenge to STEM MAKER’s differentiating algorithm. Conversely, hip-hop songs with defined voice, drums, and backgrounds separate very well. To hear what is possible check out the audio examples on MAGIX' ACID Pro Next site. The examples are representative of the results you can expect from material that is reasonably compatible with STEM MAKER.

Even with complex material, though, sometimes STEM MAKER rises to the challenge. There are so many variables in a piece of music – the arrangement, mix, equalization, time delay processes, and the like—that it is not always easy to predict which files will extract well, and which ones won’t. For example, if there is a lot of reverb on the vocal, the reverb will appear in the other file, even if the vocal is extracted well. Fortunately, STEM MAKER is AI-based, so over time it should be possible for the program to learn how to differentiate more readily among different sounds.

STEM MAKER is most effective when the extracted files become part of an arrangement. For example, an extracted drum track may have some artifacts which you will hear in isolation, but which you won’t hear in a full arrangement. Furthermore, in some of the audio examples of drums referenced above on the ACID Pro Next site, you could cut the sections between hits, and obtain even greater separation. And vocal tracks (which tend to separate well anyway) can have artifacts between phrases, but here you can simply cut out those sections of the file (or use a gate or expander) to clean it up. Overall, it takes some experimentation to find what works best with STEM MAKER. But when you use the right kind of audio material the results can seem magical.

Zynaptiq, who created STEM MAKER, have a long history of creating unique, innovative software that goes way beyond the conventional. The integration within ACID Pro Next is a smart move, because it gives capabilities that currently aren’t native with any other DAW. For remixing, redoing vocals, or mixing and matching separated tracks from different songs, STEM MAKER adds yet another tool to ACID Pro Next’s evolving toolkit. 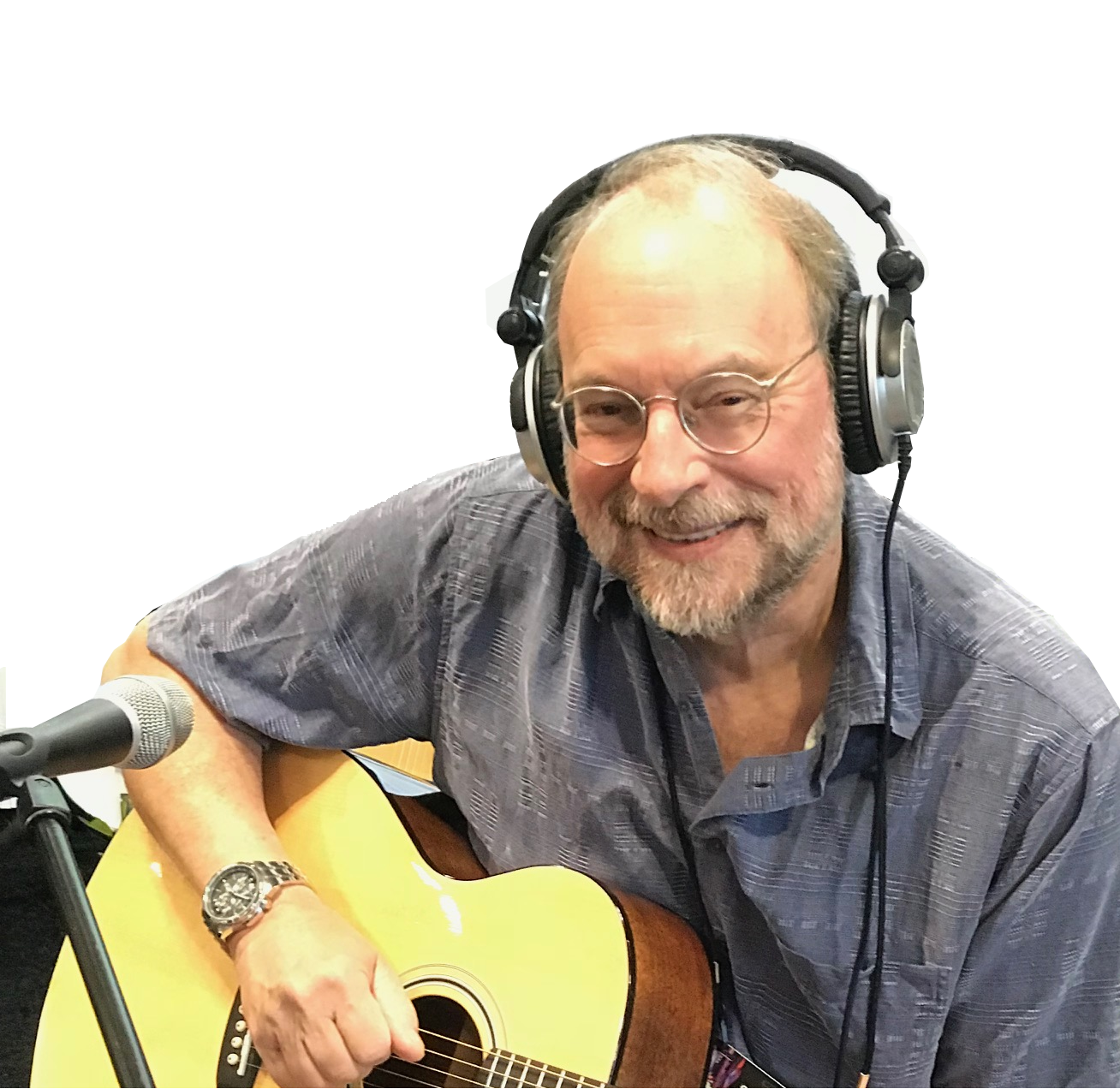 Craig Anderton is an internationally-recognized authority on music and technology. As an author, he has written 38 books on musical electronics and over a thousand articles for magazines like Sound on Sound (UK), Rolling Stone, Guitar Player, Pro Sound News, and several European publications. He co-founded "Electronic Musician" magazine in the mid-80s and continues to write for several magazines and web sites.

As a musician, he has toured, played Carnegie Hall, did session work in the 70s, produced a string of classical and other instrumental records in the 80s and 90s, and mastered hundreds of tracks for various artists.

Known for his ability to de-mystify complex technical topics, Craig has lectured on technology and the arts in 38 states, 10 countries, and three languages. He maintains an active career doing mastering, writing, video production, mixing, and occasional performing. He has two web sites: craiganderton.com, his commercial site, sells his products such as books, presets, and sample libraries, and craiganderton.org, his educational site, is devoted to helping musicians learn how to use music technology to realize their musical dreams.