The time lapse effect also offers a lot more creative possibilities than you might think at first glance. A simple fast motion effect without audio track can be achieved with a free app. However, for true flexibility and to really make the most of this effect, you need a high-performing video editing program. With Movie Studio by MAGIX, you can create static time lapse effects as well as dynamic speed ramping. The audio track can be included in the timelapse video or removed, or you can have the audio play at normal speed and only speed up the video material.

In the following, we'll show you step by step how to make a time lapse video in Movie Studio Platinum and also produce speed ramps with or without an audio track. 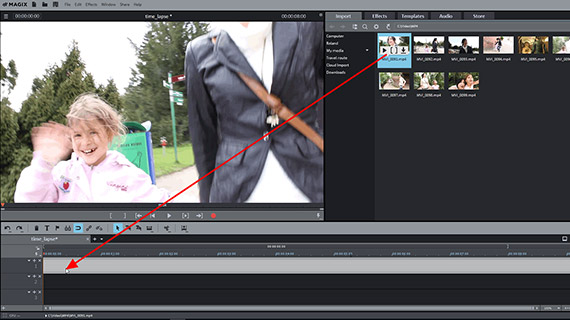 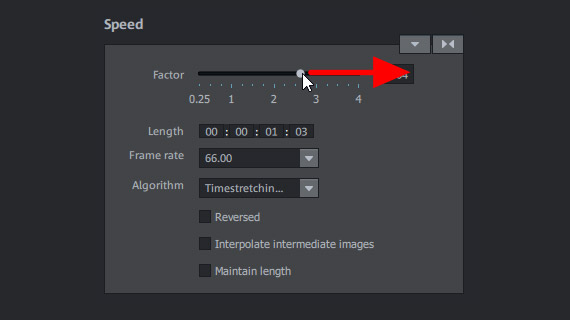 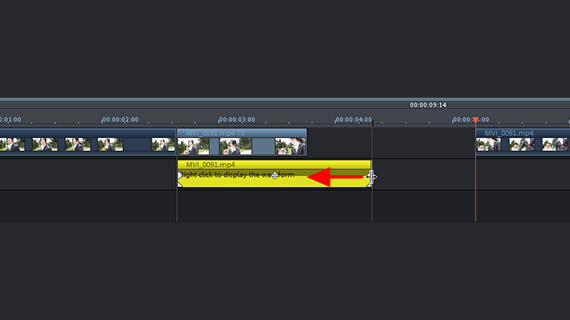 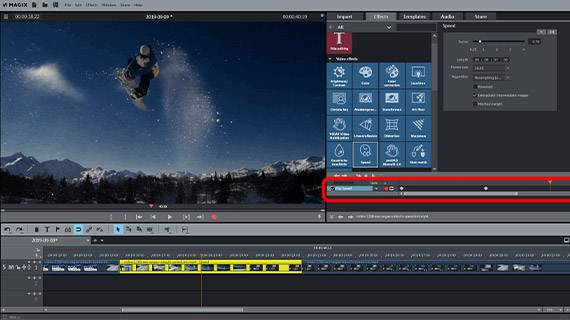 In Movie Studio, you can also create professional speed ramps. Speed ramps are transitions in speed where the playback tempo of the video changes constantly, producing truly dynamic results. 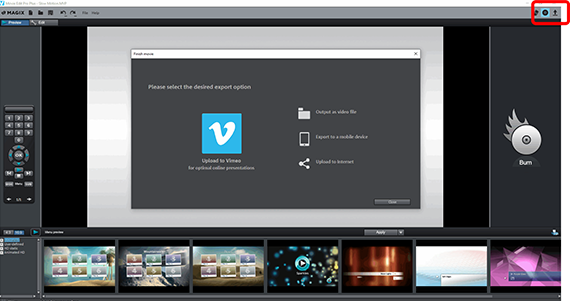