MAGIX Movie Edit Pro users can compress MP4 easily, since Movie Edit Pro offers a wide range of high-quality presets that can be used to reduce large MP4 video to a smaller size directly within the program.Below, we'll show you step-by-step how to reduce MP4 file size and compress it in Movie Edit Pro. 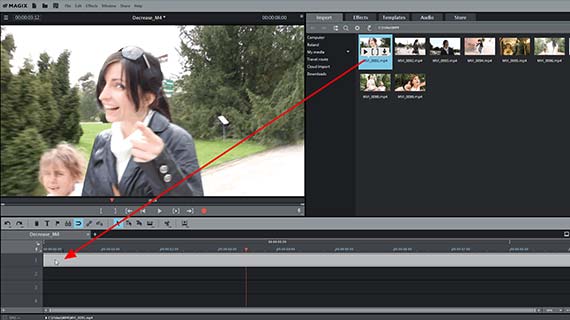 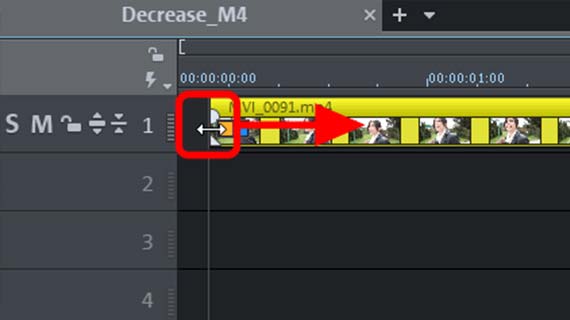 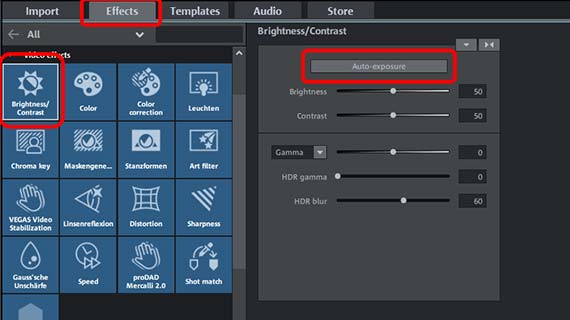 Doing this will not affect the original video files since edits performed in Movie Edit Pro are always "non-destructive". 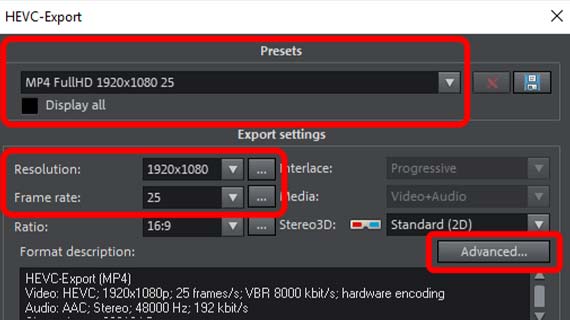 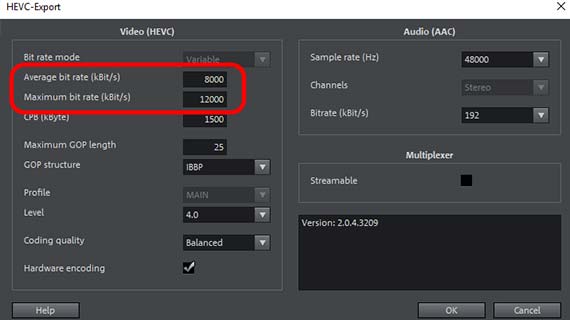 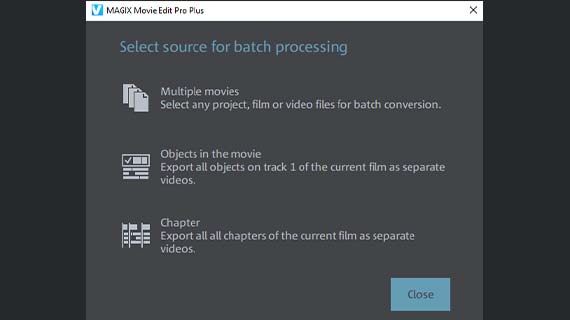