There are a wide range of options for video overlays. Video and audio editing software Movie Studio Platinum lets you make full use of them all. The program includes a huge collection of professional 1-click presets, a well as additional options for creating your own video overlay with or without animation.

The method is easy and straightforward. Our step-by-step guide below will tell you everything you need to know about creating various kinds of video overlay with Movie Studio Platinum. 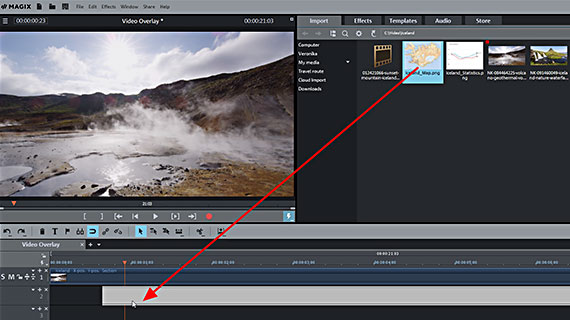 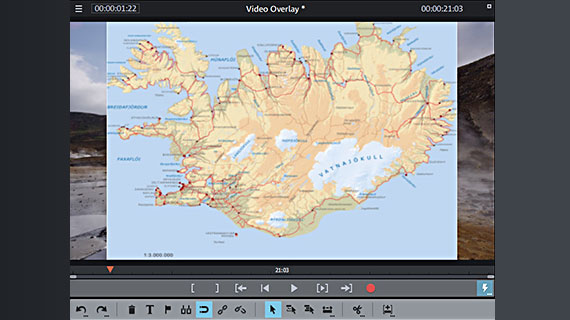 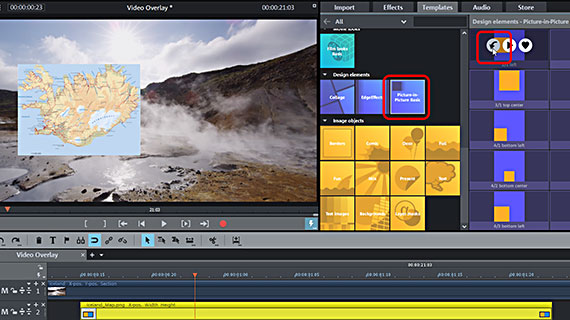 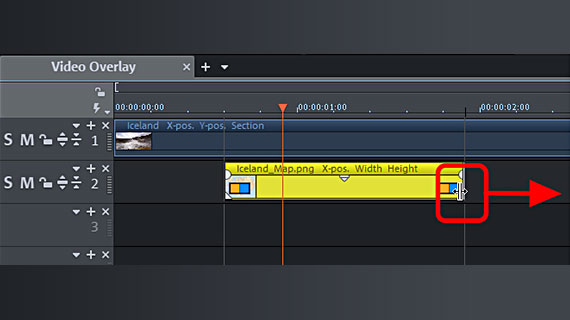 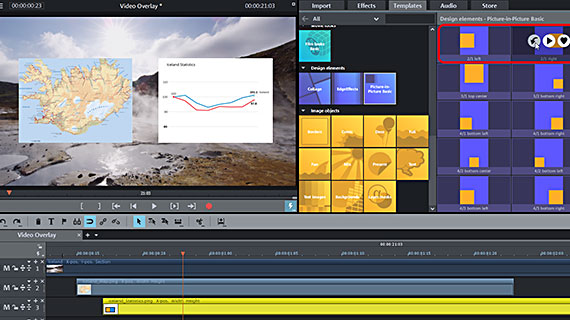 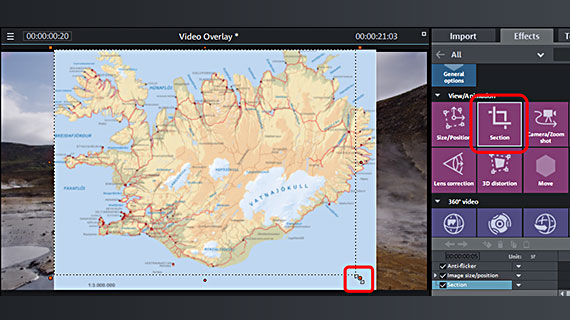 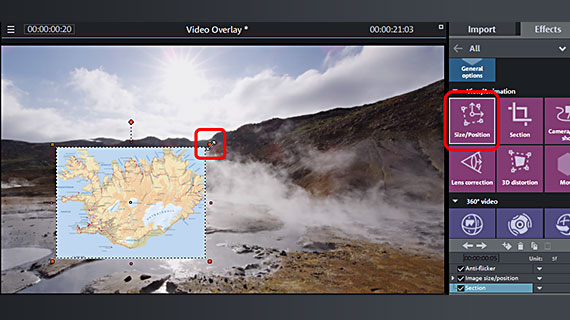 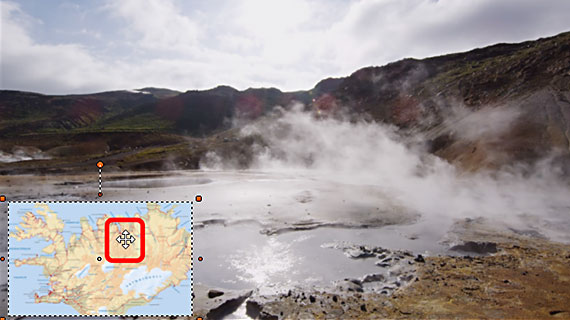 So far, we've focused on how to create video overlays using the templates included in Movie Studio Platinum. One great advantage offered by the software is that it offers lots of additional options. You can really get creative and design any kind of overlay configuration you want. The process is always the same: 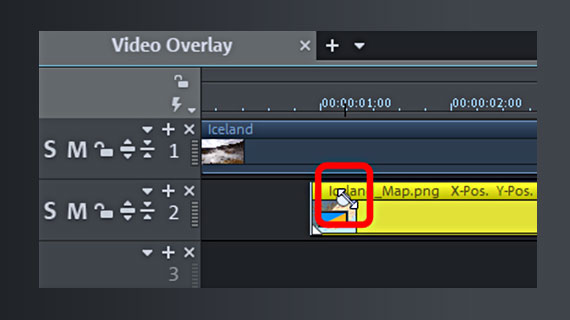 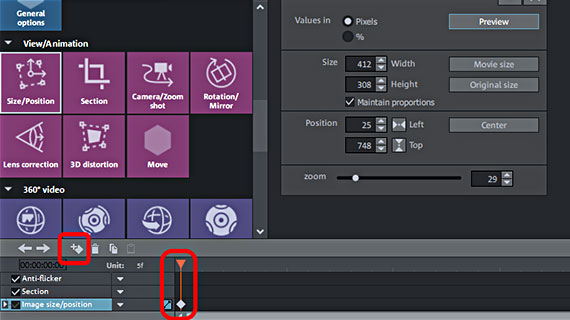 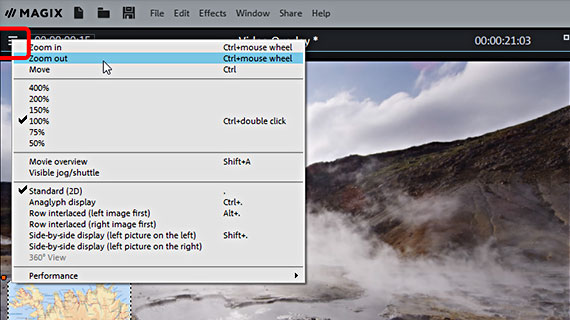 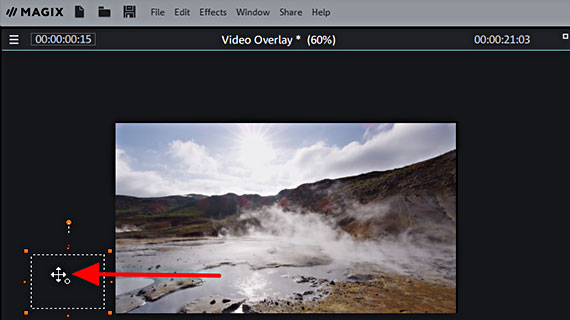 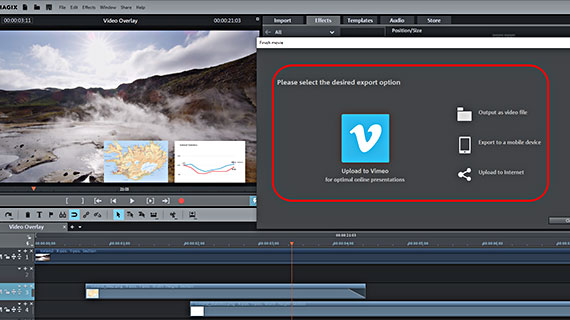