A loop in music production is just like an ordinary loop of tape - joined onto itself. This production technique dates back to the era of analog sound storage. The first attempts to create music with loops were made by the advocates of contemporary serious music. Especially worth mentioning here is the German composer Karlheinz Stockhausen. He began experimenting with loops and other electronic instruments in the 1950s.

The idea of a strip of tape joined together is no longer up-to-date. In music today, loops appear as digitally stored sequences which can be bass lines, drum rhythms or melodic phrases. Loops are very popular in hip-hop and house music, where certain sequences are used as the baseline for a song. This method was first introduced by the US-American DJ Grandmaster Flash in the 1970s.

As digitalization progressed in the 1990s, and with the numerous possibilities opened up by the great advancements in computer technology , loops became very popular in music. Music styles such as techno, Drum´n´Bass or trip hop were based almost entirely on loops, which could be edited by samplers as desired. Even loops of different genres were integrated into these songs, creating multi-faceted compositions.
Loops are often used by solo musicians and singer-songwriters to give the impression of a whole band. Loops are also used in experimental music, because the sequences can easily be edited with special software programs to achieve different effects. As well as giving artists a great deal of musical freedom, this also allows musicians to implement new ideas without great expense.

Loops are not only used for music production, but also for live performances. Many well-known artists like Ed Sheeran create their own loops live on stage during their concerts using so-called "loop stations". Loop Stations help musicians record their parts and play them back while new loops are being recorded or the song is being performed.

How to effortlessly compose songs

Even if you don't have any experience in the music industry, you can easily get started and use loops to make music or remix your favorite tracks

Choose the right music production software, such as ACID Pro, which will guide you through the entire process and explain it step by step.

The technique for the programs remains mostly the same and includes the following steps: 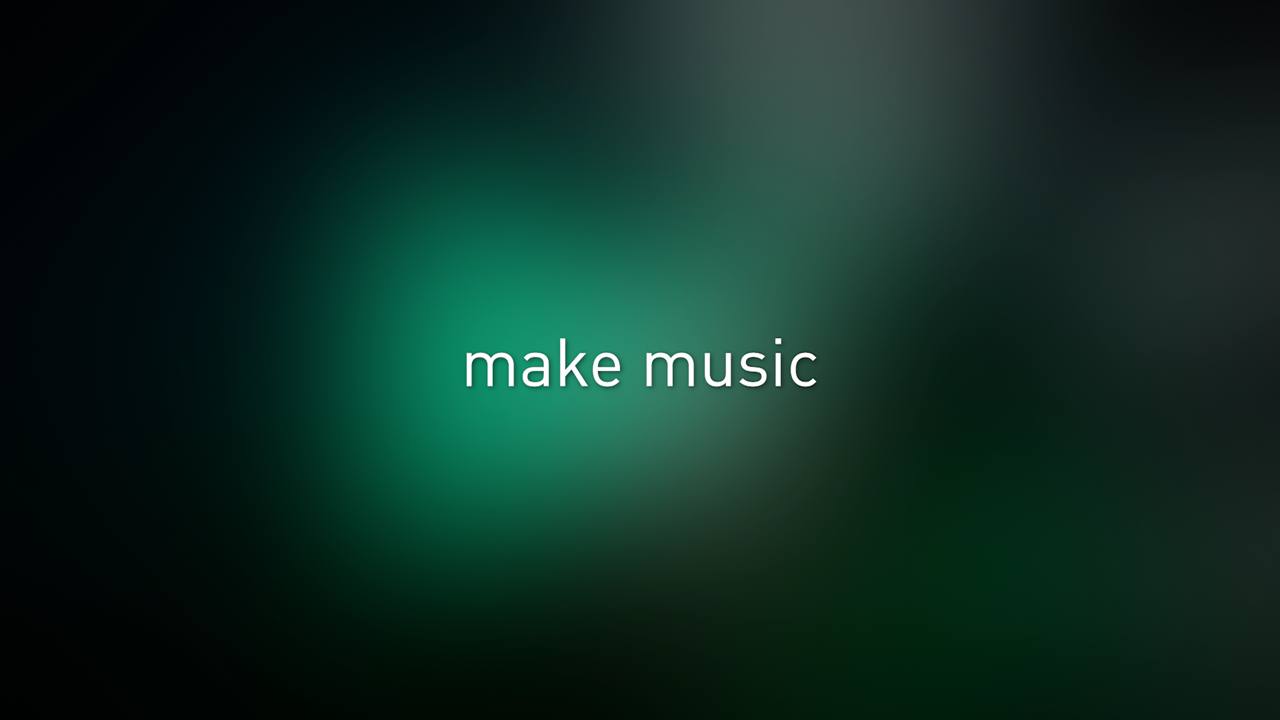 With the building block concept, you can put together and edit songs from different loops.

Once you're satisfied with your result, you can master it and decide how you want to distribute your audio file. There are many ways to do this, from streaming services to video portals if you're uploading a video. Share your song wherever you prefer.

You can use loops and samples to not only create your own songs, but also remix familiar songs. Simply take the song you want and use loops to modify and remix it. However, make sure you don't remix and publish just any song. Many songs are protected by copyright or other special rights.

If the loops of the software program are not enough, then you can extend your reportoire with the many additional free and fee-based loops as well as samples.