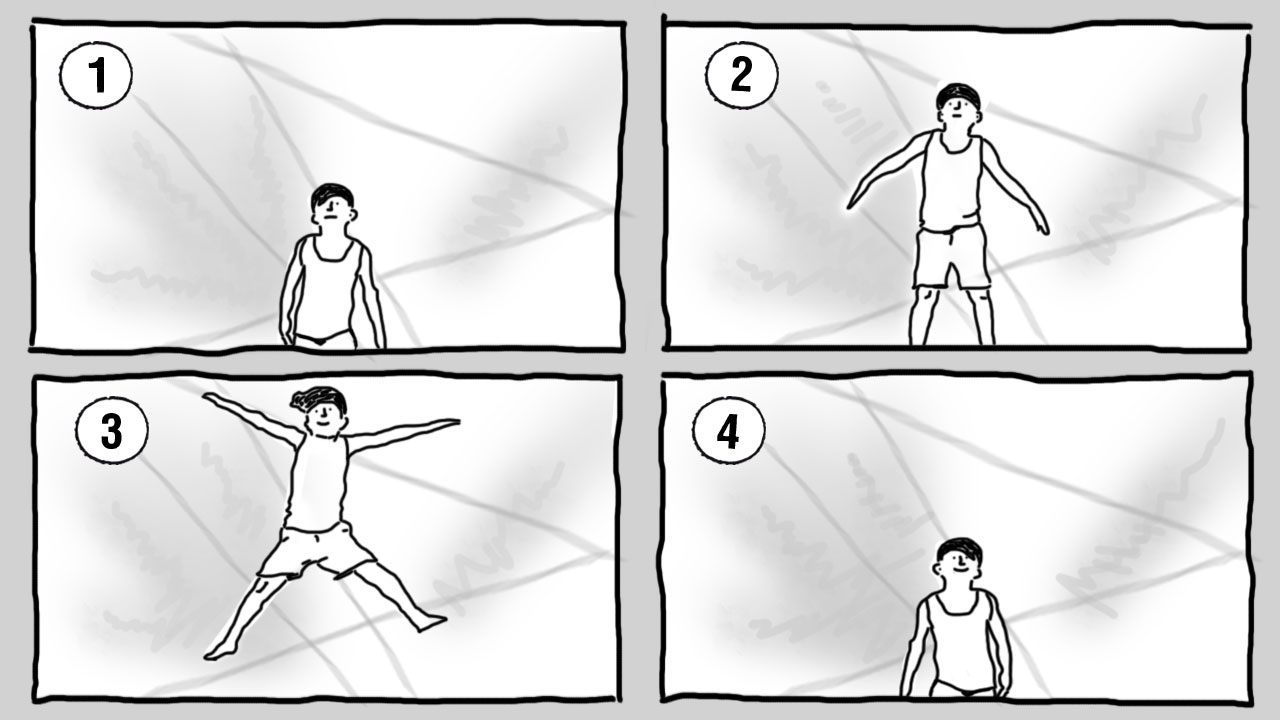 When shooting scenes that take place in daylight, it is advisable to use a green background. If you have any green spill, the green edges that are hard to remove will blend more easily into the bright light. In scenes that are shot in the dark, it is possible that the green color around the edge of any objects that should be removed is more visible than blue. In both cases, the foreground and background can be easily and accurately removed in post production using the green screen editor in Movie Edit Pro Plus. In only a few clicks, you can create impressive videos that will delight your audience.

You will likely have plenty of ideas for your own projects using a greenscreen. With Movie Edit Pro, you can make these ideas a reality.