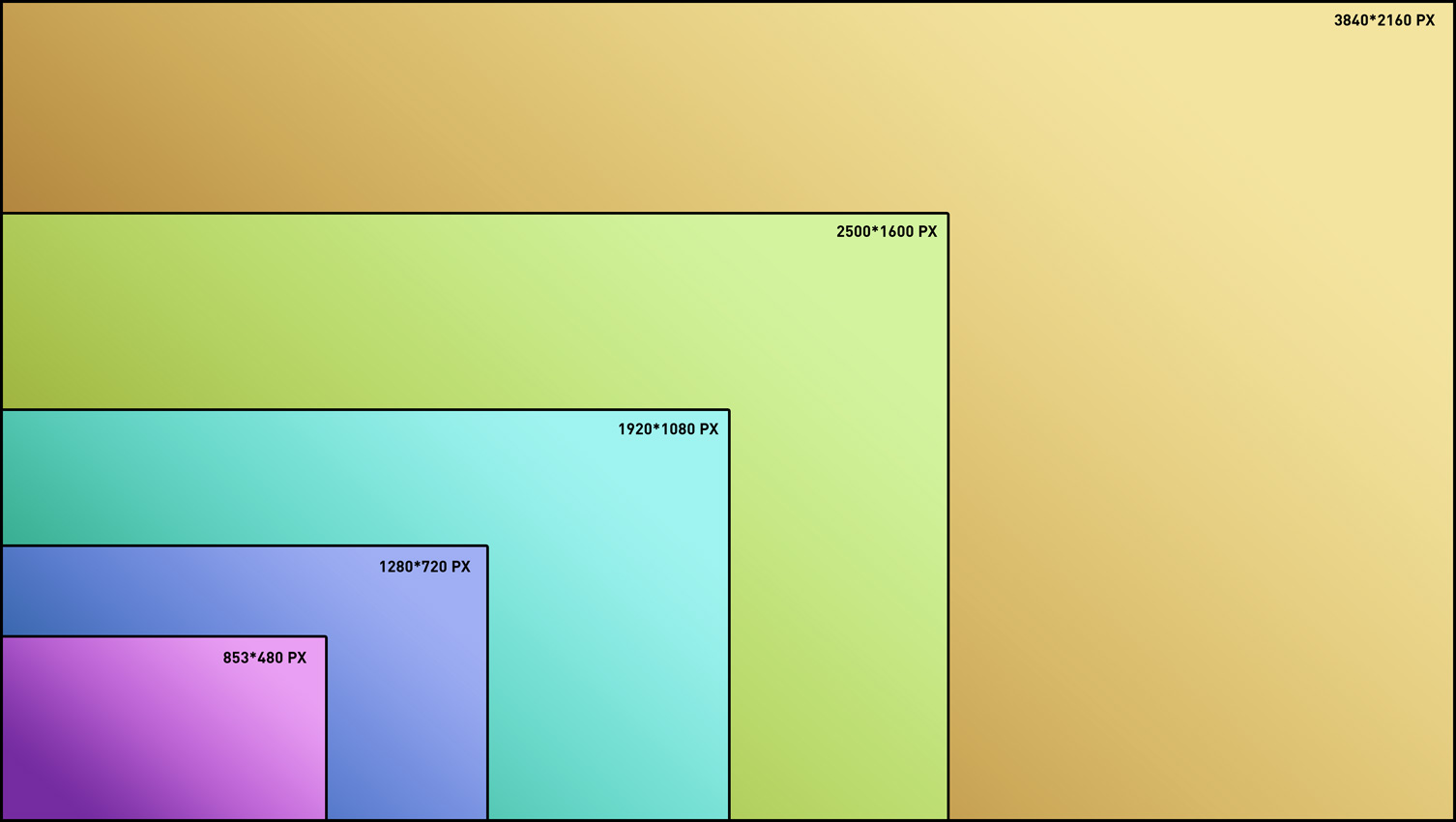 As you can see, there are several different factors that go into video compression, but our video compressor Movie Studio will do most of the work for you and help you convert your videos in no time.