The comprehensive video editing software MAGIX Movie Edit Pro Plus offers all the tools you need for this task. Using this software, you are perfectly equipped to create normal videos and 3D videos, add titles, music and effects to them and export them as 3D videos as well as in other formats. It is also possible to upload 3D movies to the Internet or burn the 3D videos to AVCHD, Blu-Ray disc or DVD.

Our step-by-step guide below will tell you everything you need to know about creating 3D videos with Movie Edit Pro Plus. 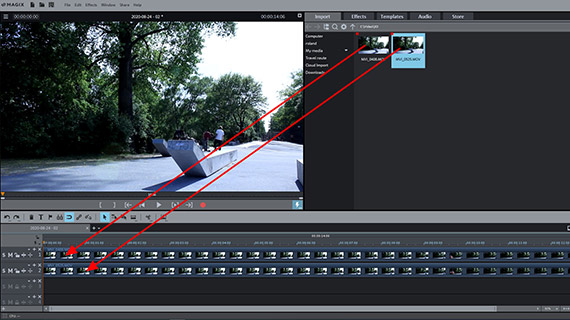 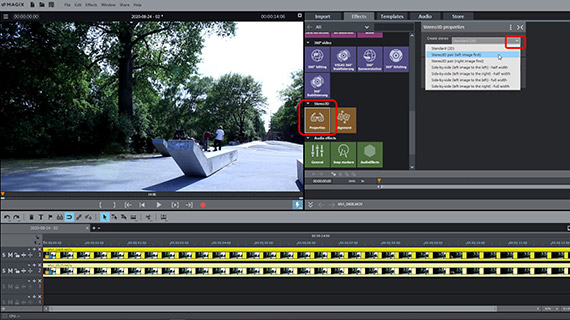 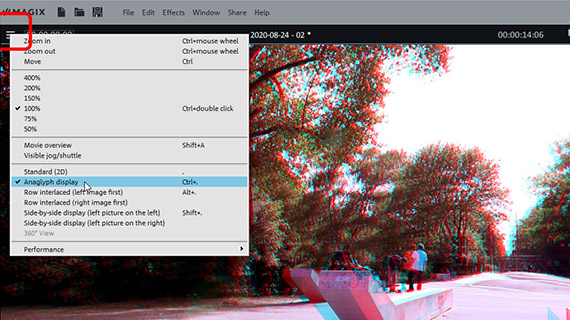 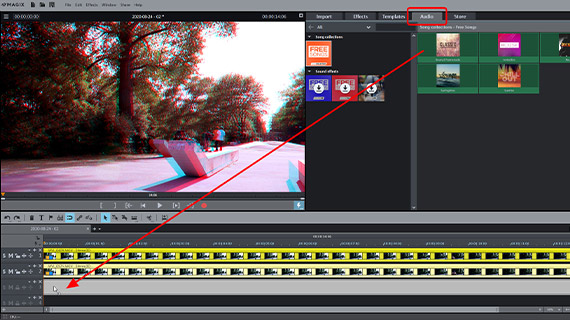 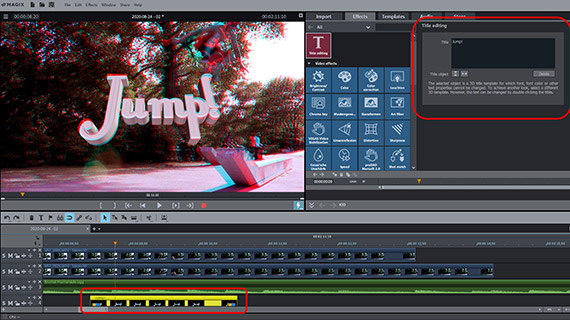 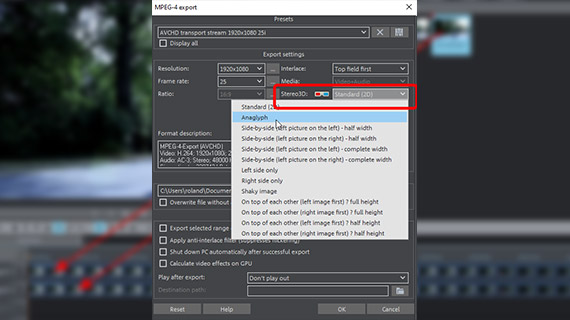