All of the animations in this guide are created using Movie Studio Platinum, an affordable all-on-one video editing program which lets you create professional animated videos. 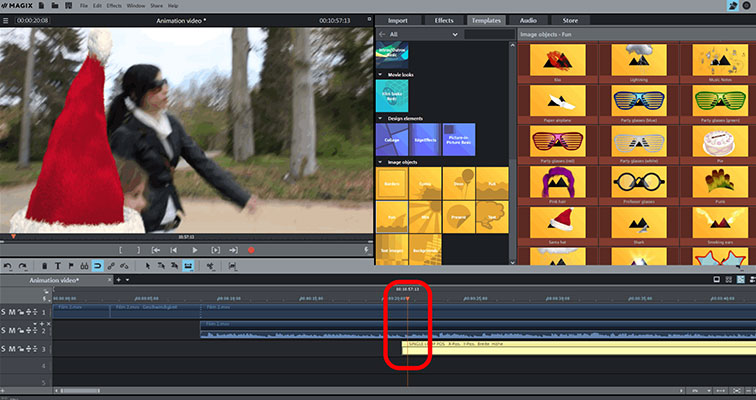 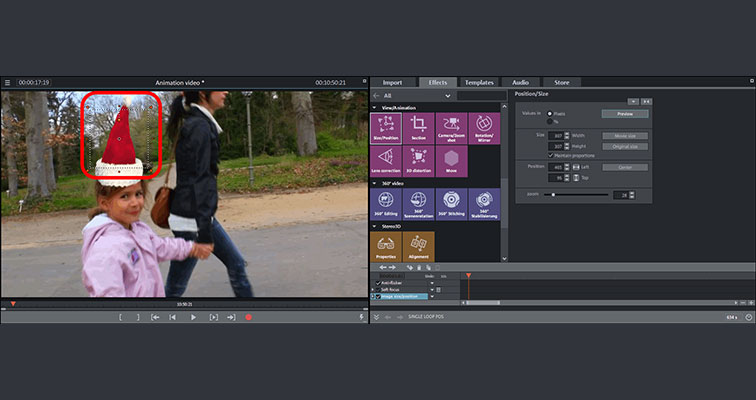 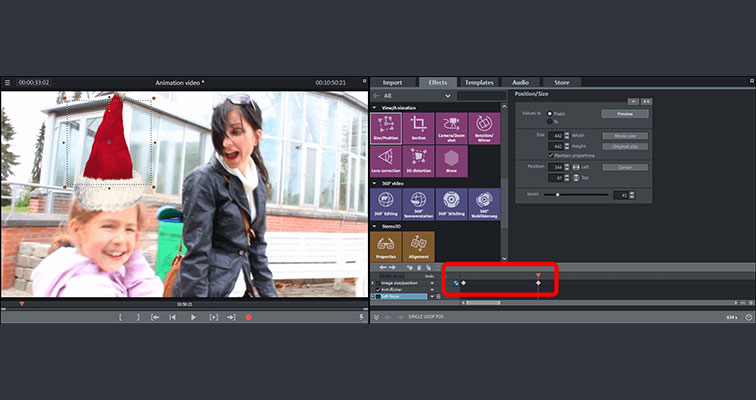 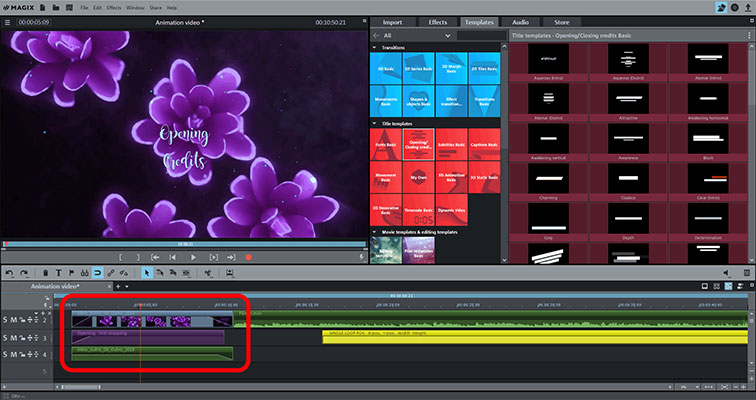 Animated intros and outros look great on nearly any video. Here, the titles are moved through the picture together with background graphics in an opening or closing credit sequence (normally from bottom to top). These kinds of animated videos are easy to make with Movie Studio: 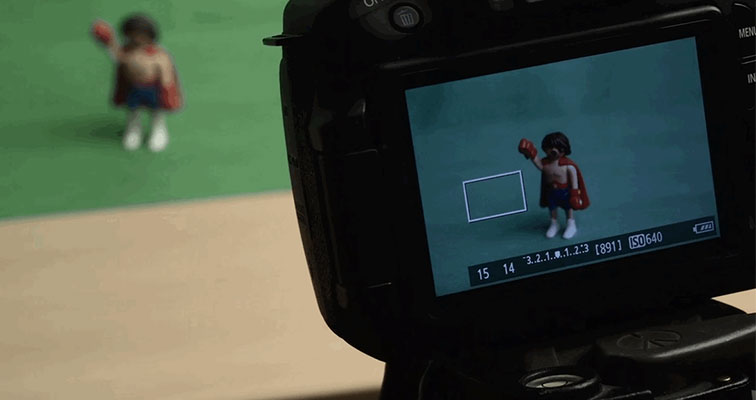 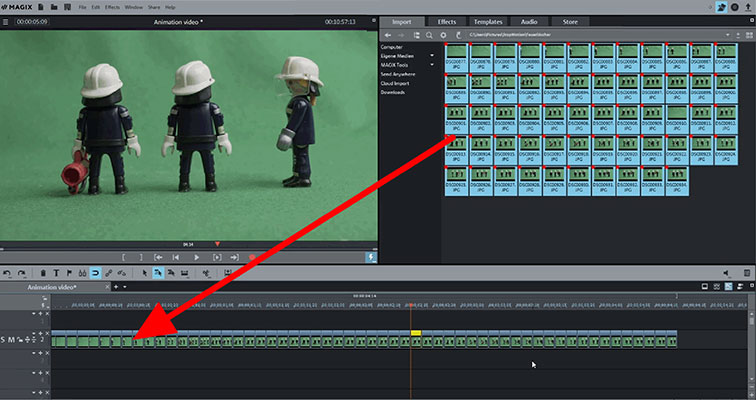 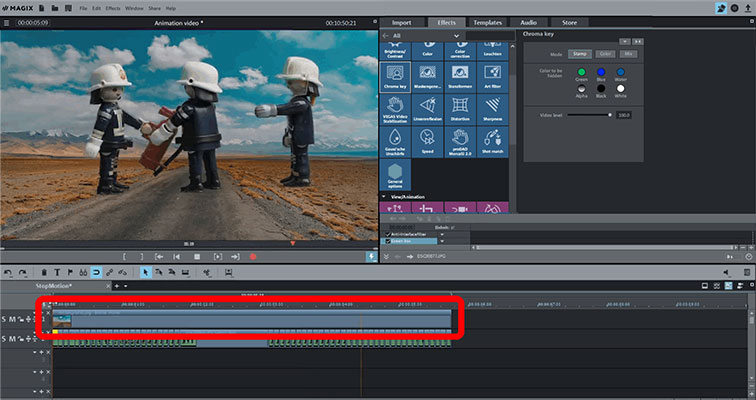 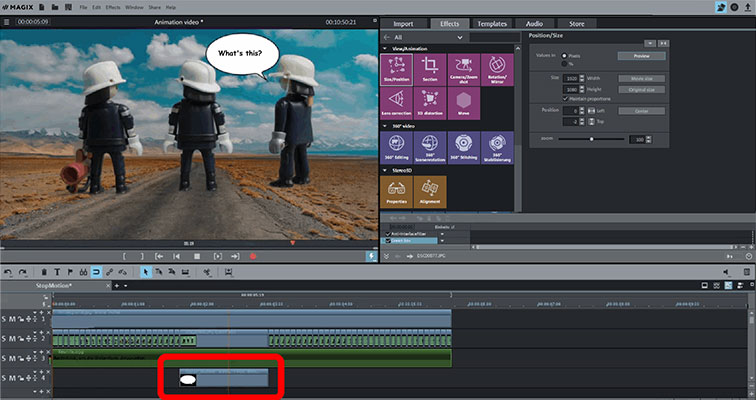 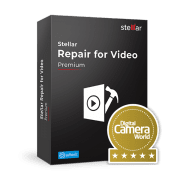