Below, we'll show you step by step how to add more dynamism to your movies with the speed effects in MAGIX Movie Edit Pro Plus. 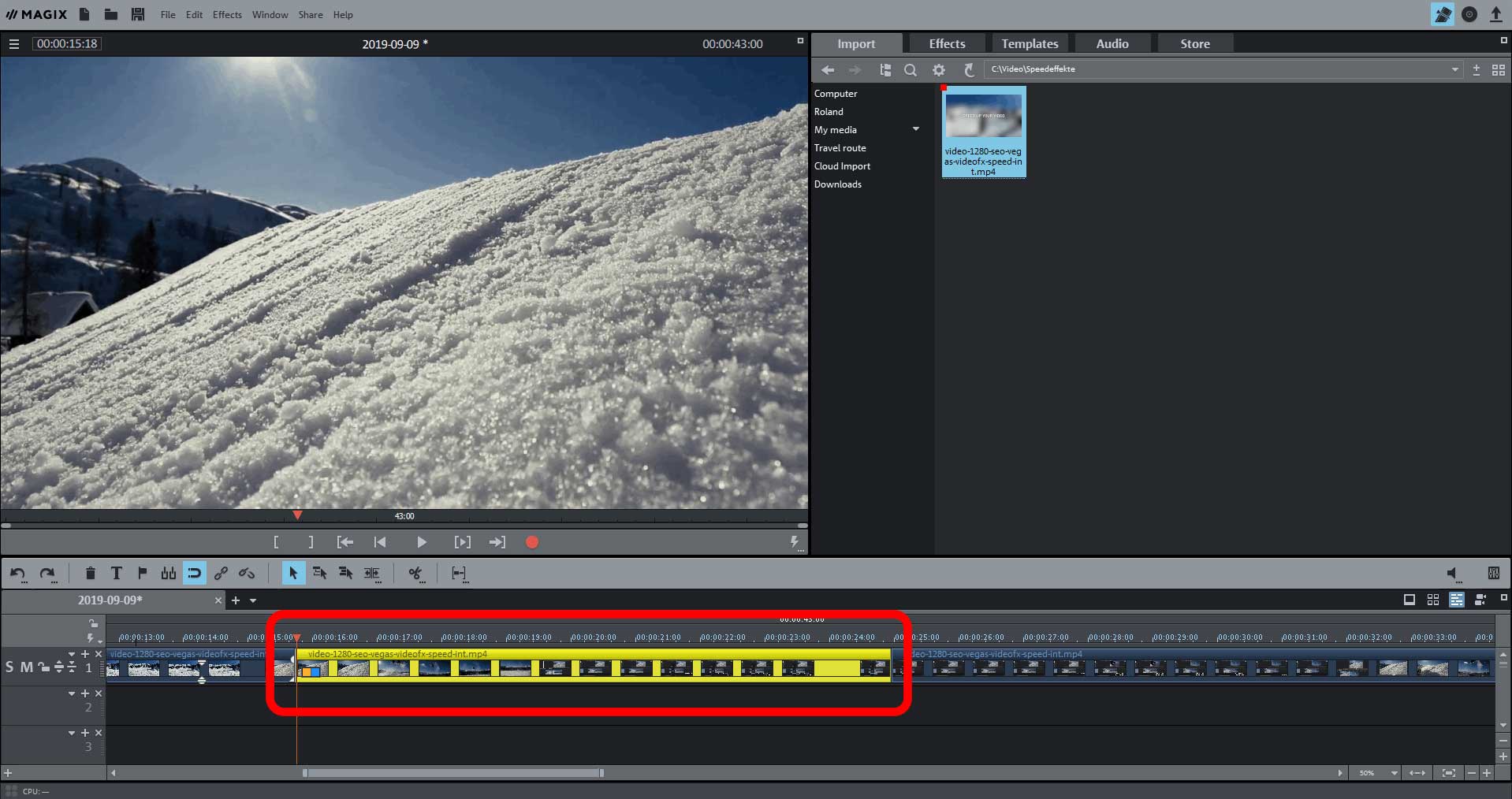 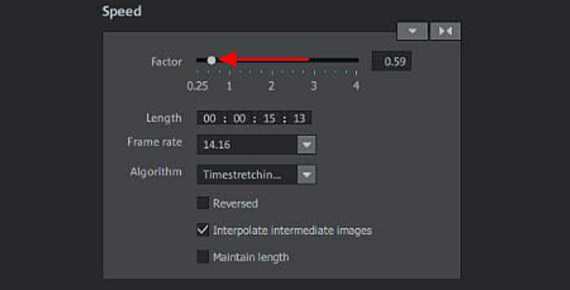 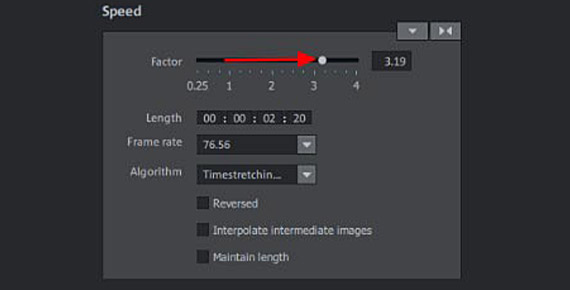 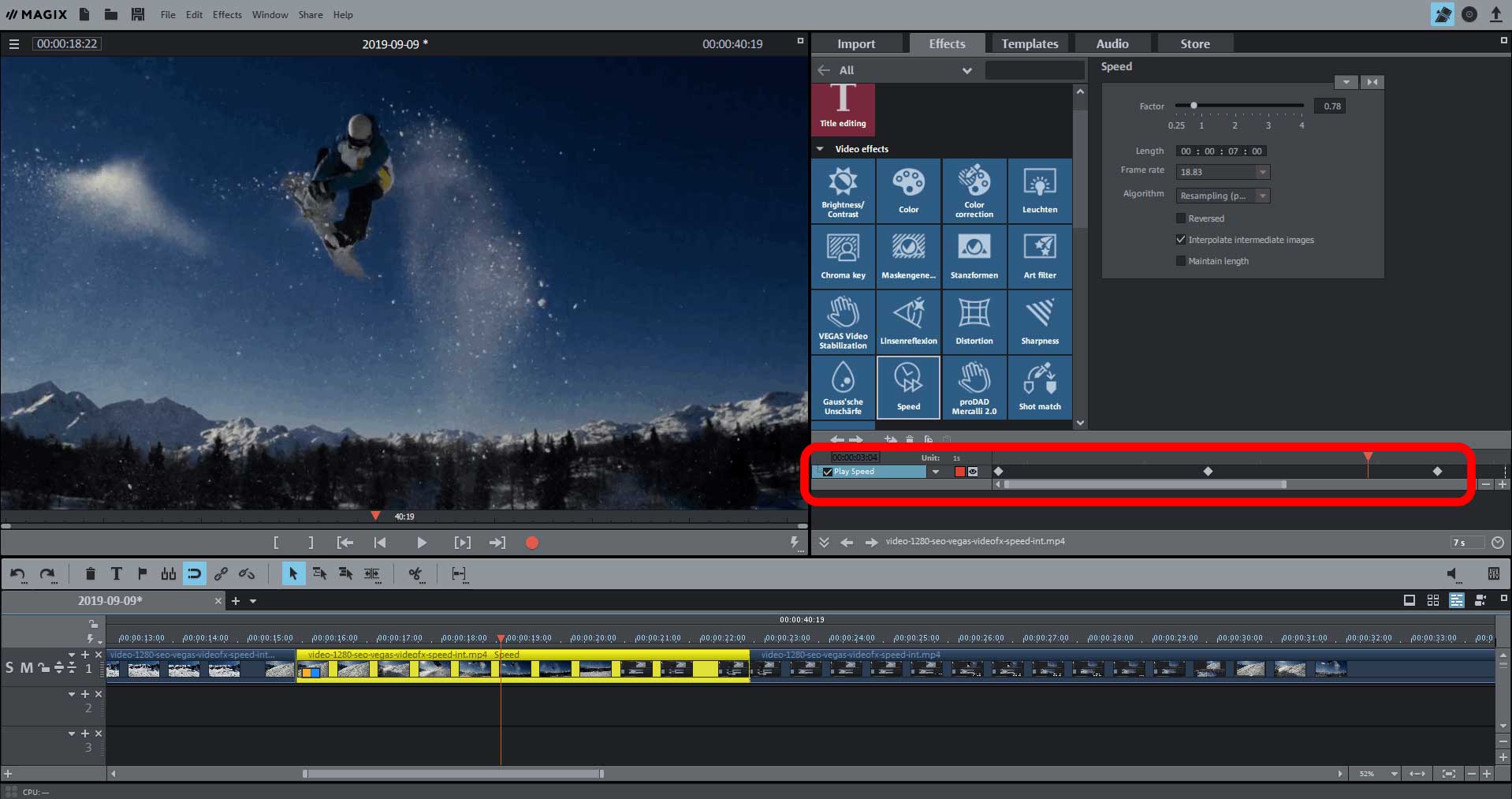 MAGIX Movie Edit Pro Plus
Save $30 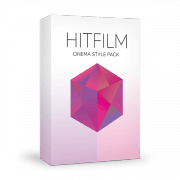